That’s the question everyone ask when you they planning a trip to Tokyo. 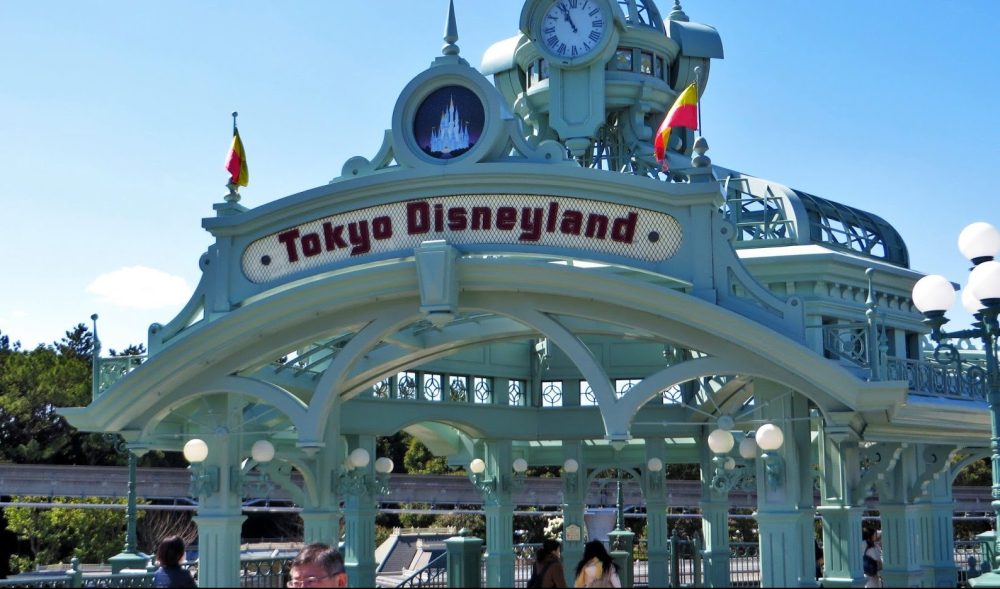 So I chose Disneysea over Disneyland mainly because I went to Disneyland in Hong Kong before. So what set the difference between Disneyland and Disneysea:

I personally think Disneyland is more associated with the animation and fantasy side whereas Disneysea has more rides. In Disneysea, rides like Journey to the center, 10,000 leagues under the sea, are found no where else in the world.

Everything about Tokyo Disneyland or Disneysea is on their website, the transportation, the timetable, the map or the entrance fee. Since I’m staying at Shinjuku, I was planning to take their shuttle bus which located at JR Shinjuku Station.

NOTE: JR Shinjuku Station is a huge station, please be early to catch the bus! Trust me, you definitely don’t want to challenge the Japanese punctuality! Because I was at the station at 9.45a.m to catch the last bus, I was told that the bus is leaving, so I ended up taking train, but it’s not that far though.

Go to the information counter if you want to take train, they’ll give a small note on which station to go and which station to transfer to. You’ll be alight at JR Maihama station and follow the crowd to Tokyo Disneyland Resort then head to the Disney Resort train line. 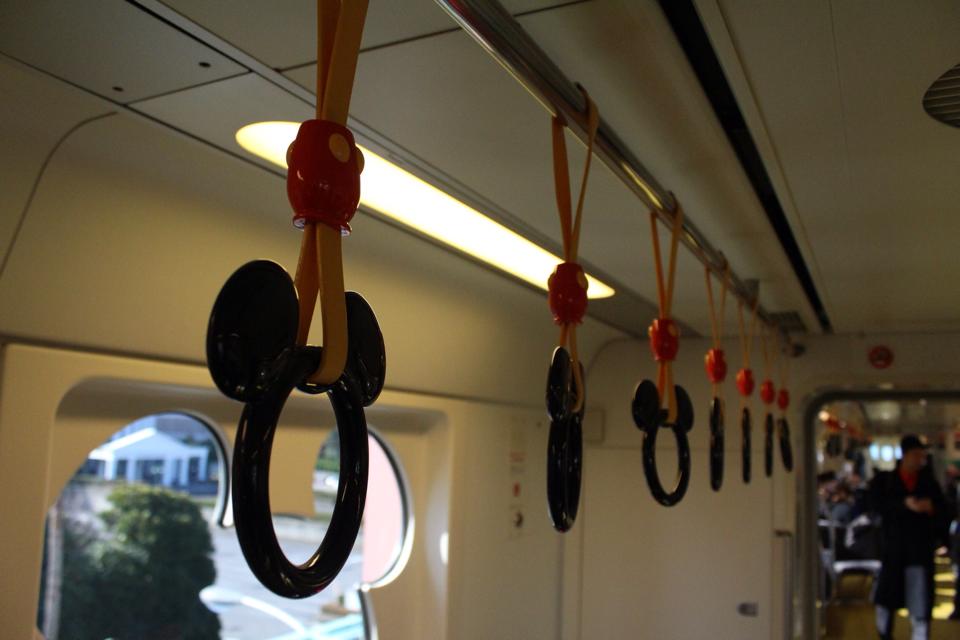 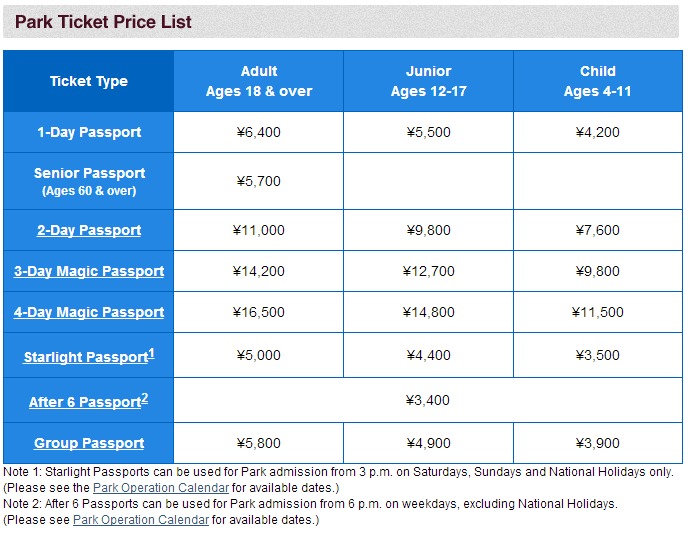 So you might have a little confusion about what is ONE park or TWO park, basically Tokyo Disneyland and Tokyo Disneysea is two separated parks, if you asked me what’s the difference, I can’t really tell because I only went to Tokyo Disneysea. 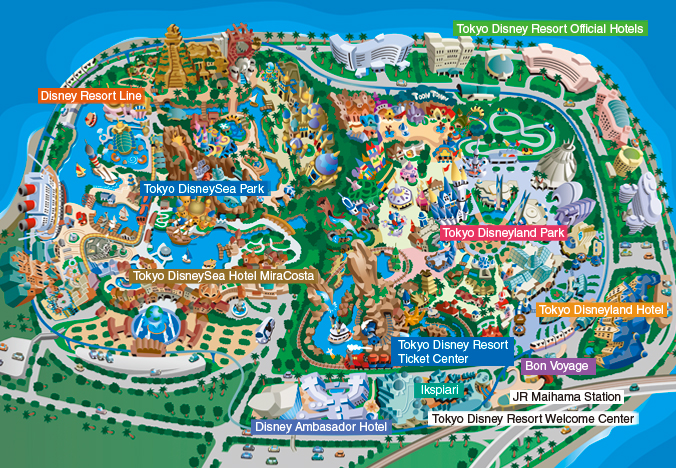 After 6 passport means the ticket only allows you to enter after 6pm, and yes I did saw people sitting and queuing outside of the entrance while I’m leaving. I don’t know how they going to survived the cold because it’s freezing after the sunset!!

Be prepared when you enter the souvenir shop!! There’re too many cute stuffs to get your hand on (as compared to Hong Kong Disneyland)! And I’m pretty sure EVERYONE at least buy ONE item from the shop! 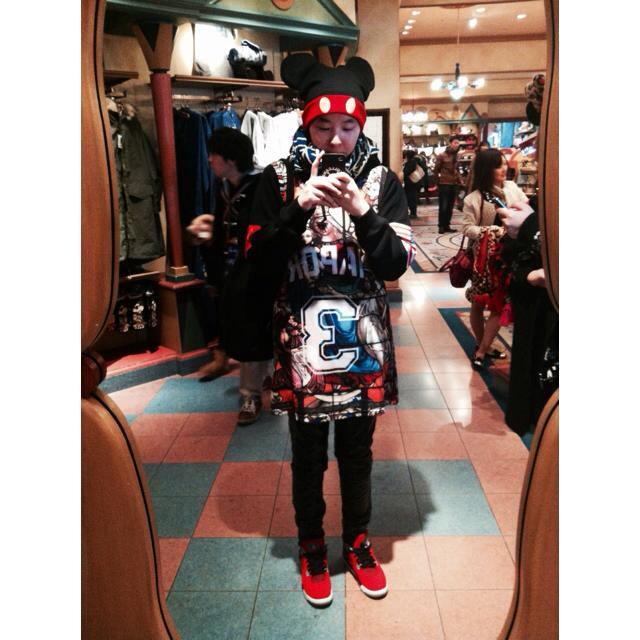 I ended up putting a beanie on my top and a scarves on my neck! 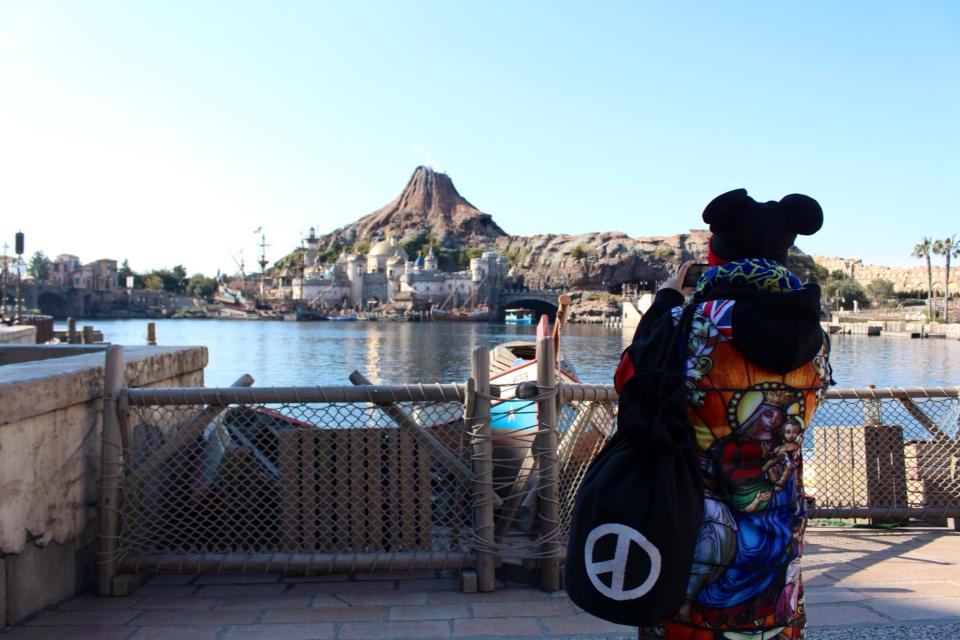 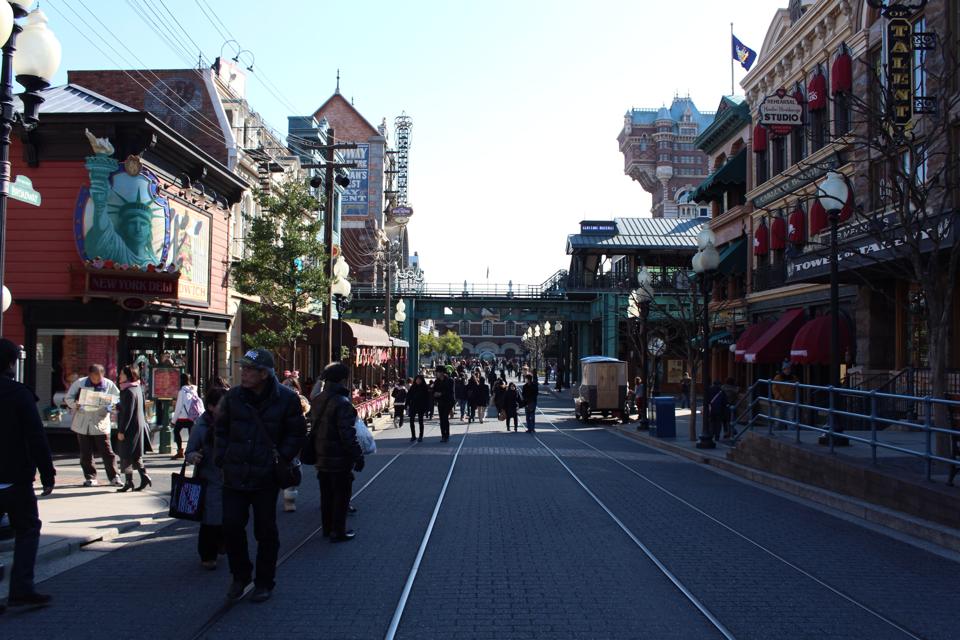 The Toy Story MANIA! is really one of the long queue game!! Waited 1.5 hours for this game!

Disney really is a magical place which has the magic power to brings you back to your childhood!!

One of my favorite place!! Sing-a-long, under~~the~~sea~~ 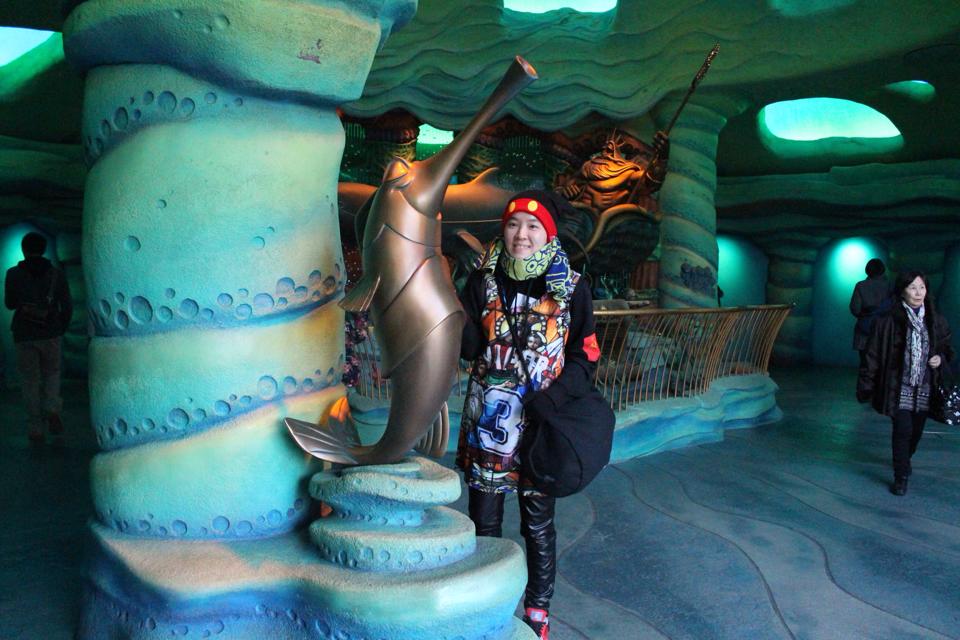 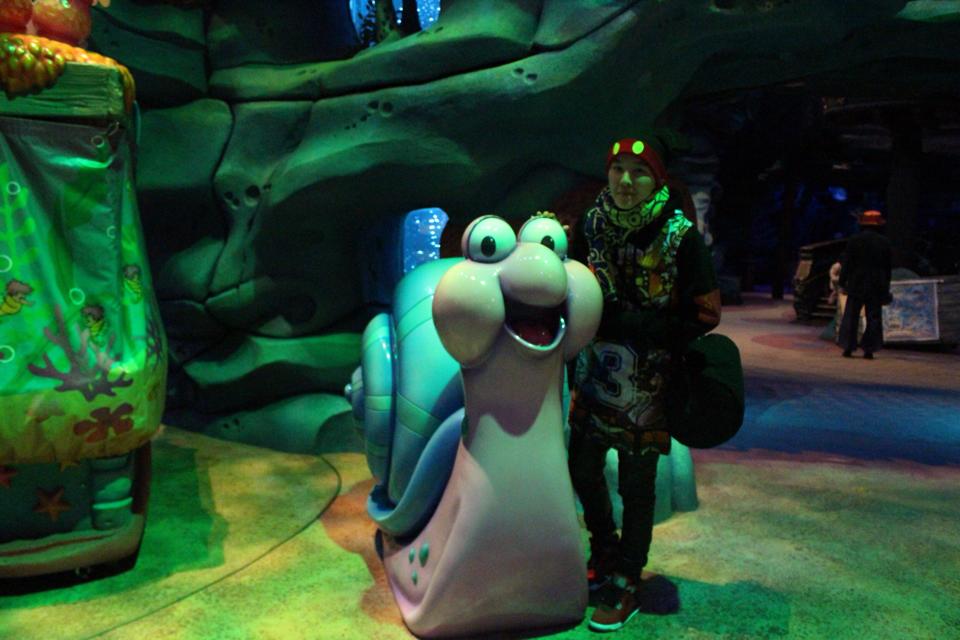 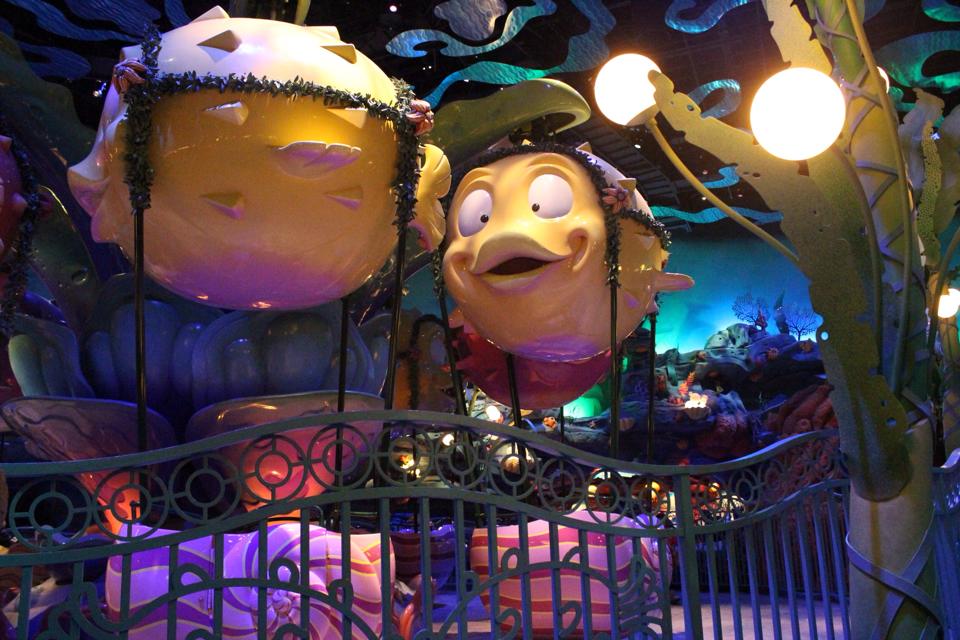 I missed out the fireworks!! This is one serious issue because we knows the fireworks is one of the best moment in Disneyland!! Damn, I was freezing and having my hot curry rice and totally forgot about the time!! Grrrrr~~~~~

And it’s the 30th Anniversary, who knows the firework might be a special one! T.T