Let me talk a bit about the tipping culture which I’m really not used to it because tipping is really not something we do in Malaysia. 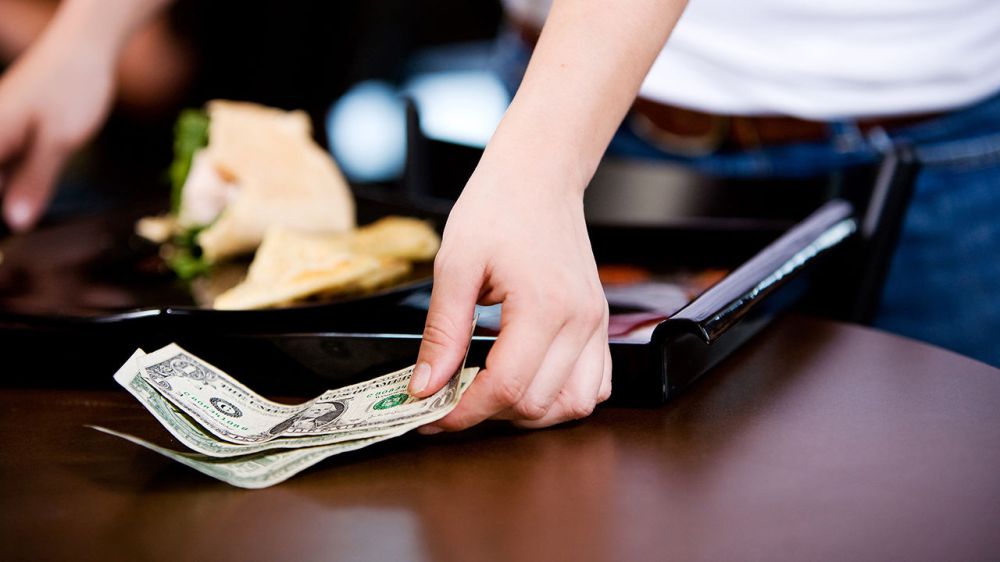 I do know when we travel usually we tipped the tour guide or driver but it seems like it’s a bit different in the U.S, so what you should know before visiting U.S is that, tipping is kinda ‘compulsory’ for everything, yes, literally everything, well I guess except grocery?

From having a meal, or buying a drink or taking a cab, every service that you received, you’re expected to tip.

While tipping is not mandatory in most of the United States, it is customary in many circumstances for service, especially at almost all sit-down restaurants which offer table service and many food servers depend on tips as an essential part of their wage (they make roughly $2.00 per hour as opposed to the Federal Minimum Wage of $7.25/hour).

I’m not saying that we shouldn’t tip for the services we received, yes, sometimes we do tip in Malaysia as well,

but no one understand the pain of the depreciation of Ringgit.

That’s a whopping of RM8 after conversion.

After all, RM8 is almost good enough for me to have 3 meals a day in Mamak.

Fast food restaurants DO NOT have tipping as there is no ‘table service’ (when a server brings your food to your table). So clapsss, here’s how you can save some dollars while planning your trip to the state!! To be honest, I don’t mind having IN & OUT Burgers or SHAKESHACK all day! 😛 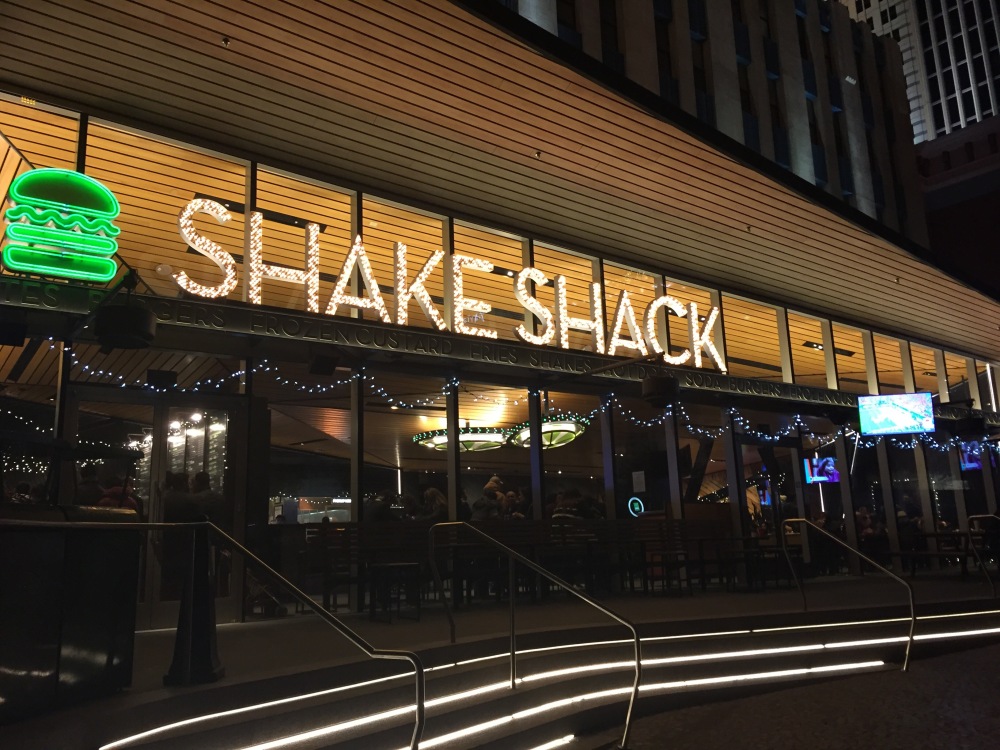 My suggestion before planning a trip to U.S, please do consider tipping as part of your expenses and read through the tipping guide on Tripadvisor – United States: Tipping & Etiquette.

Leave a Reply to Baz The Wanderlust Cancel reply