Kuşadası is a popular package-tour destination and, as the coastal gateway to Ephesus, Turkey‘s busiest cruise port (roughly 30th worldwide). Lacking the sights and ambience of Bodrum and the size of Marmaris, it remains a runner-up on the Aegean party scene, but the Irish pubs, discos and multilingual touts certainly create a memorably ribald atmosphere.

If you prefer to mix your Ephesus visit with nightlife and sea views than Selçuk‘s rural ambience, Kuşadası is ideal (albeit more expensive), with some good hotels and restaurants, a happily untraditional bazaar and two quieter old quarters. – Lonely Planet

It was a long ride from Canakkale to Kusadasi, and we spent 2 nights here, it’s a good base for people who wish to visit Ephesus too! I like this small town beside the coastline, it’s very peaceful and chill, reminds me so much of Queenstown in New Zealand.

I really love the place, especially taking a walk during the sunset and seeing this incredible golden sunset over the Aegean sea! 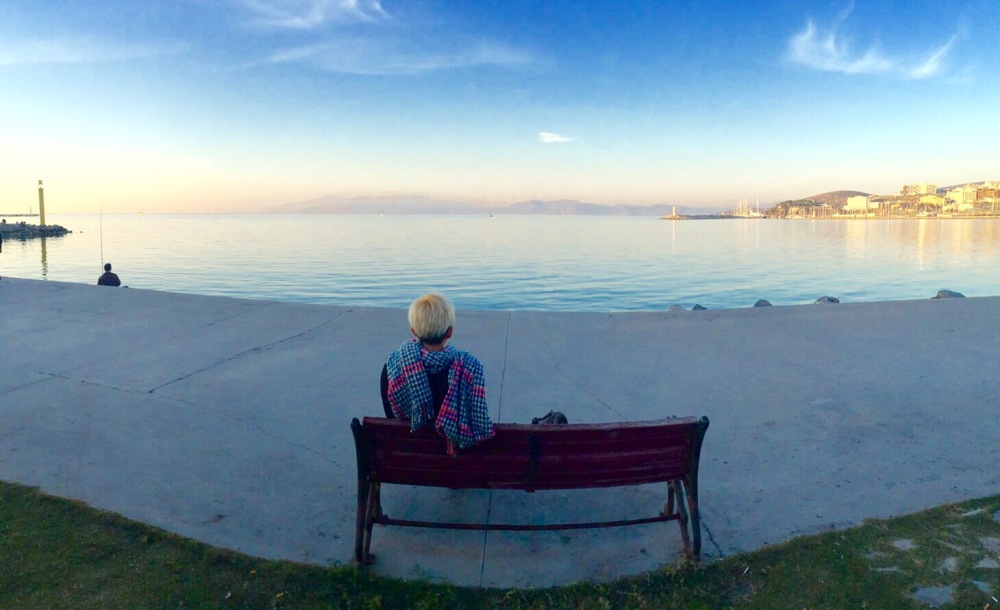 I had a really pleasant walk along the beach though it’s a really busy street but how I wish I can relax like this everyday after work! 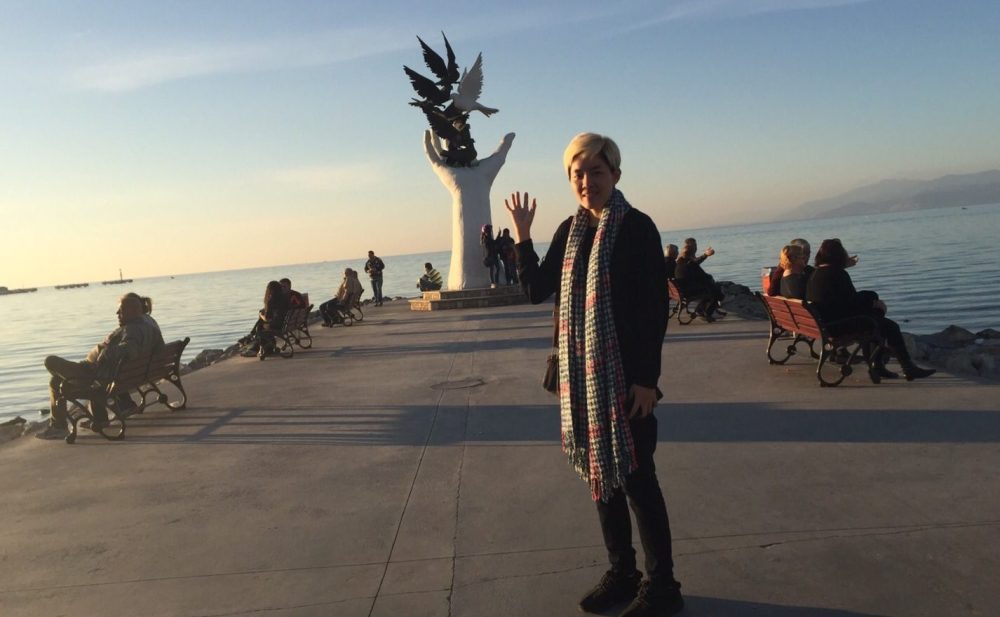 Ephesus is an ancient city in Turkey’s Central Aegean region, near modern-day Selçuk. Its excavated remains reflect centuries of history, from classical Greece to the Roman Empire – when it was the Mediterranean’s main commercial center – to the spread of Christianity. Southwest of Selçuk stands the house where the Virgin Mary is believed to have lived. – Wikipedia 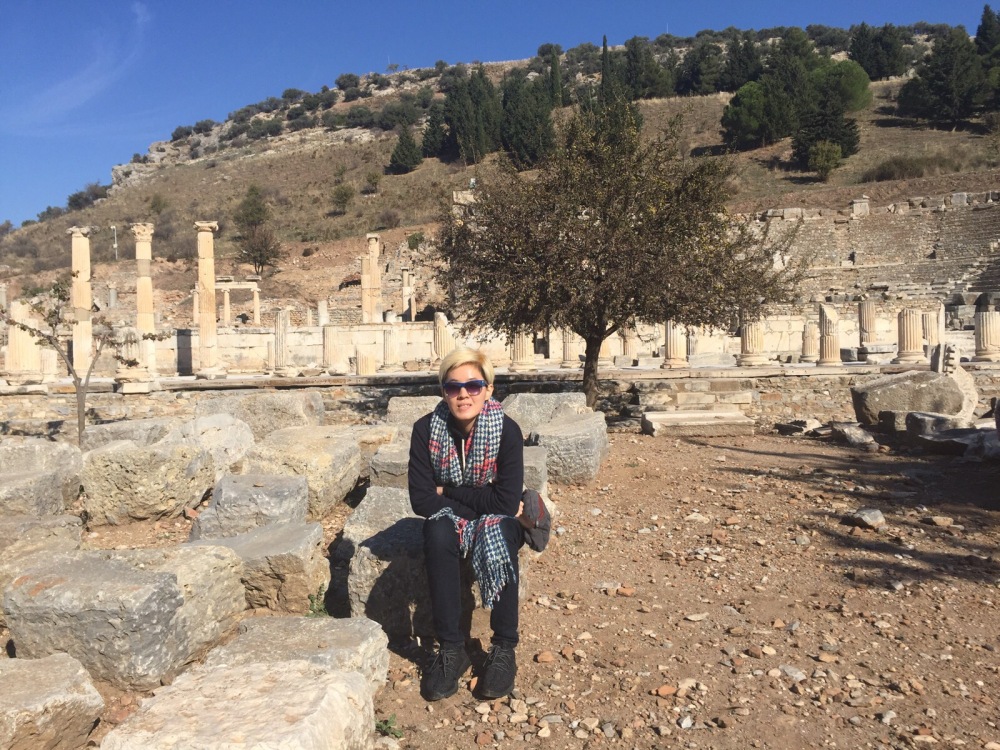 The library of Celsus is an ancient Roman building in Ephesus, Anatolia, now part of Selçuk, Turkey. It was built in honour of the Roman Senator Tiberius Julius Celsus Polemaeanus by Celsus’ son, Gaius Julius Aquila.

This open-air theatre was used initially for drama, but during later Roman times gladiatorial combats were also held on its stage; the first archaeological evidence of a gladiator graveyard was found in May 2007.

The temple of Artemis is known as one of the Seven Wonders of the ancient world. It has been built in the areas of Ephesus on a flat area which has over the centuries turned into a swamp.

If you visit Ephesus today, you can only see the ruins of the foundations of this marvelous construction of the Hellenistic Age, entirely made of marble and full of sculptured columns’ capitals and shafts. The most beautiful remaining of this temple are today exhibited in the London British Museum.

Where to stay in Kusadasi?

It’s about 5 minutes walk to the beach and it’s located in the central of Kusadasi. To my surprise, this hotel provides dinner buffet as well, as we reached the hotel at about 8.30pm, we were assisted by the attendant to the restaurant for dinner.