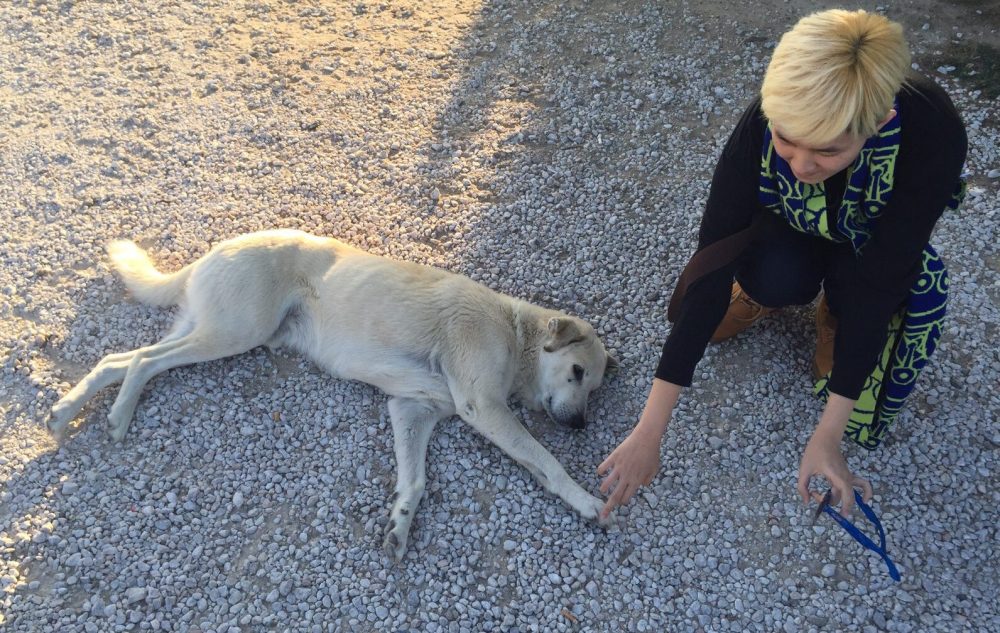 Most people do 1 day trip from Istanbul to Canakkale and either Gallipoli or Troy, but since we’re kind of passing by the region along our journey, we had a comfortable night stay at Canakkale.

Departed from Istanbul early morning after breakfast, it took about 4 & half hours to reach Gallipoli, so by the time we reached Gallipoli, we are ready for our lunch, we had a lovely lunch by the coast at Maydos Restaurant. 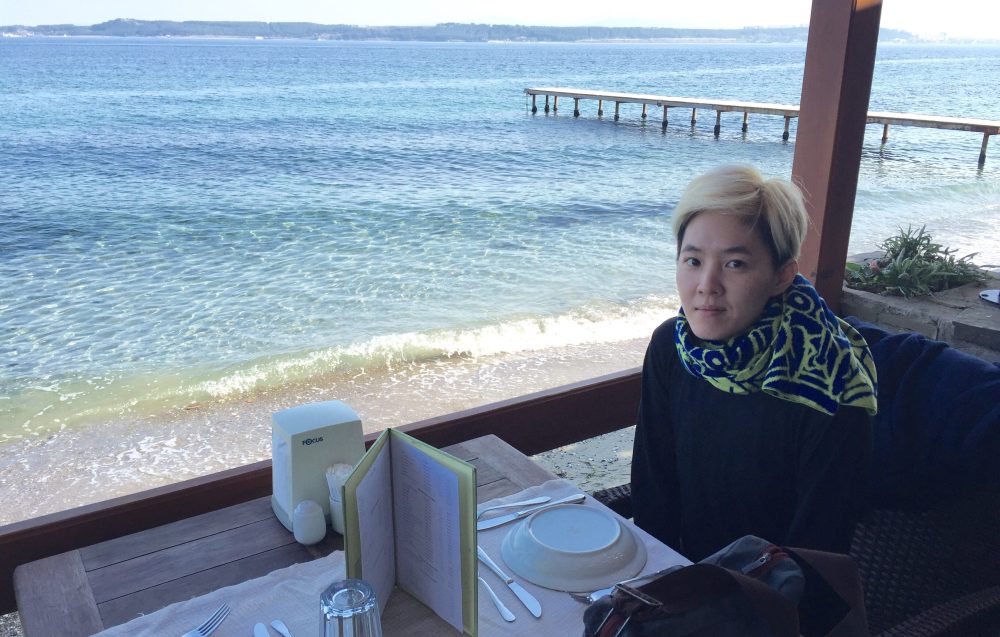 Despite it’s winter time, I was so amazed by the blue ocean and decided to take the outdoor seat! 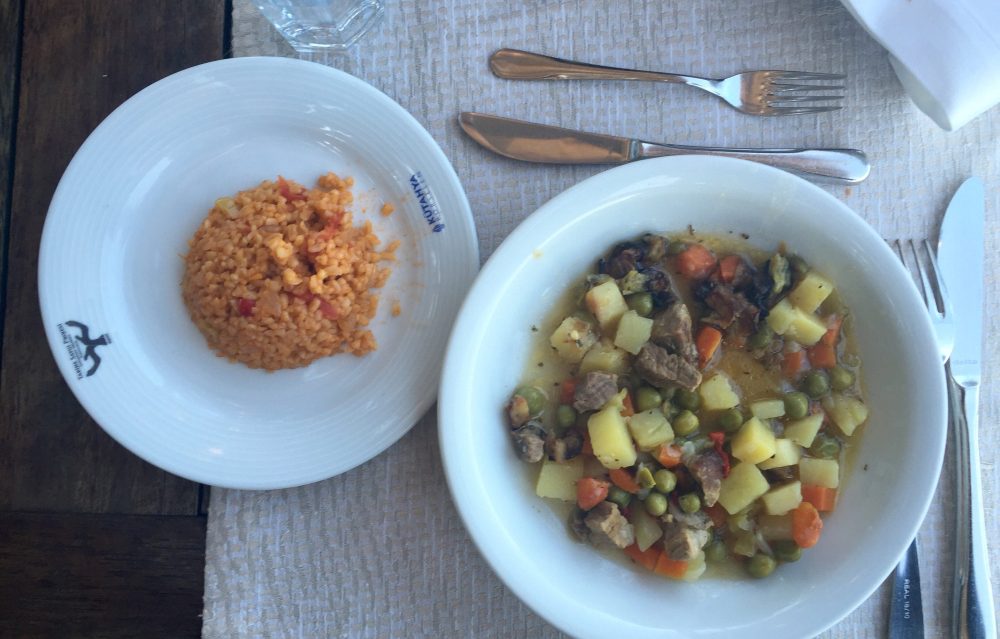 Isn’t it looks weird when the rice is like a side dish? But the main dish is always the bread and soup!

Can you see the clear crystal blue ocean? 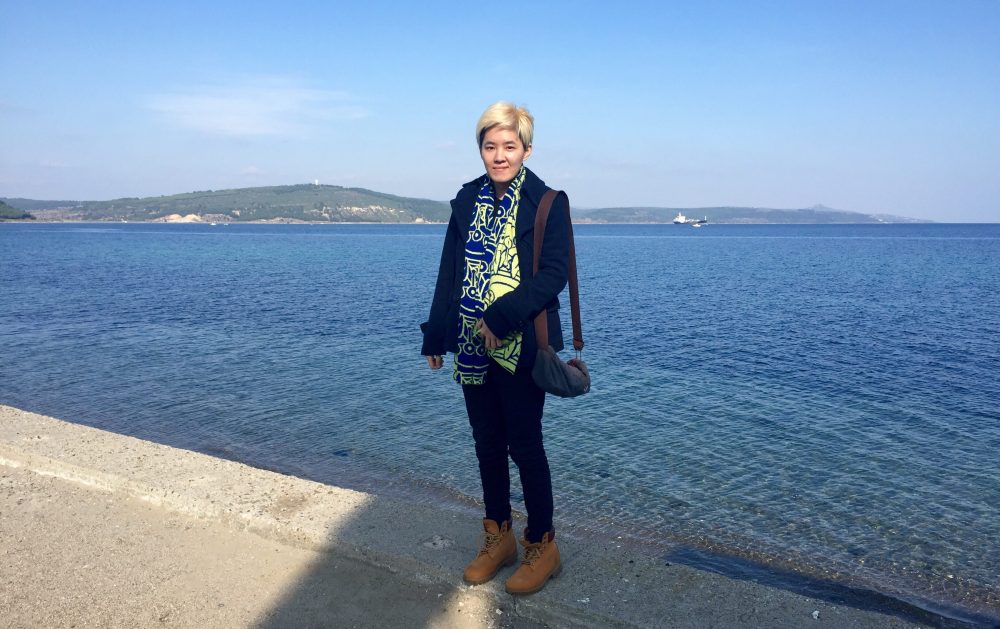 After warming up our stomach, get back to the car and ready for a full days tour of Dardanelles, Kabatepe War museum, Brighton Beach, Anzac Cove, Lone Pine and Chunuk Bair.

Anzac Cove is a small cove on the Gallipoli peninsula in Turkey. It became famous as the site of World War I landing of the ANZACs on 25 April 1915. 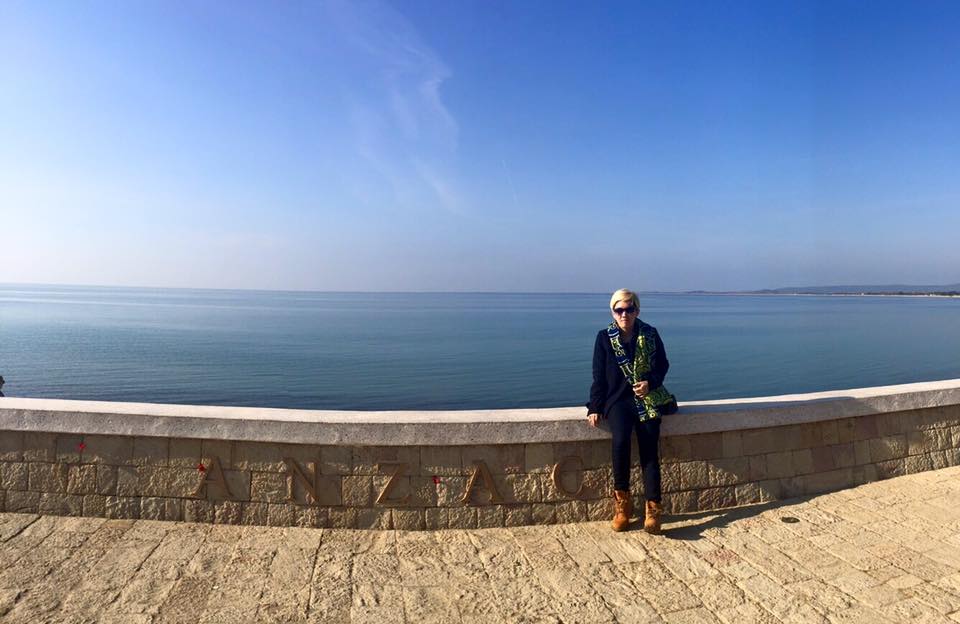 Throughout the tour, you get to know more details and understanding about the war and also visited all the monuments around that area. 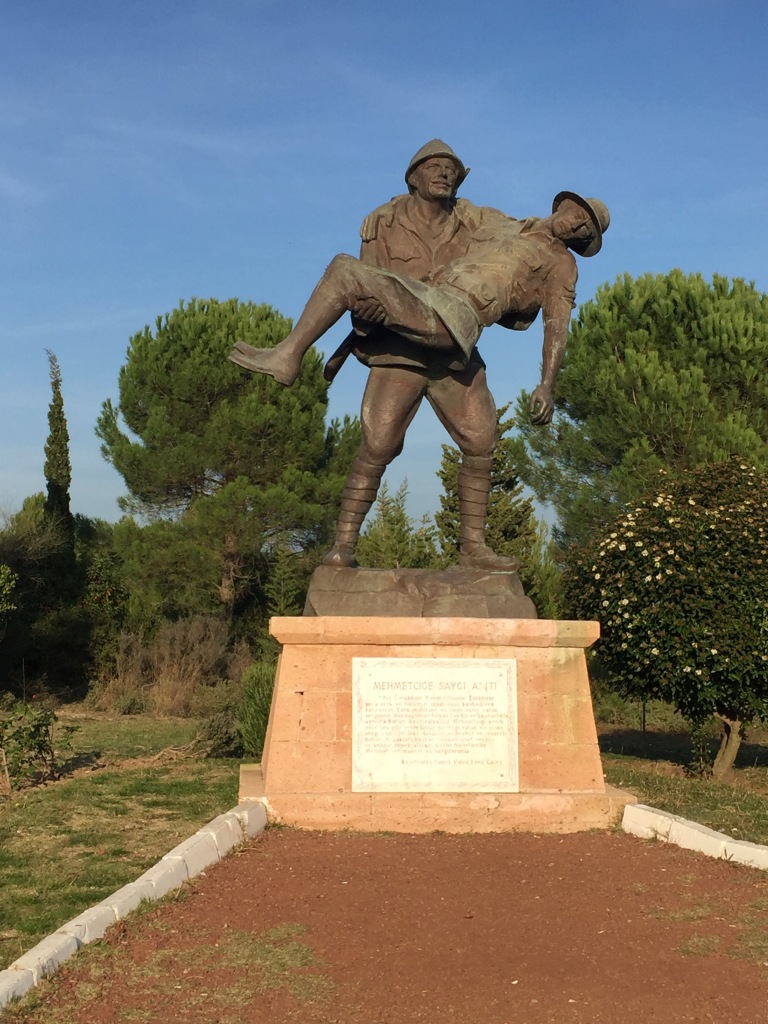 And the tour ended at this amazing scenery over Gallipoli with beautiful sunset! 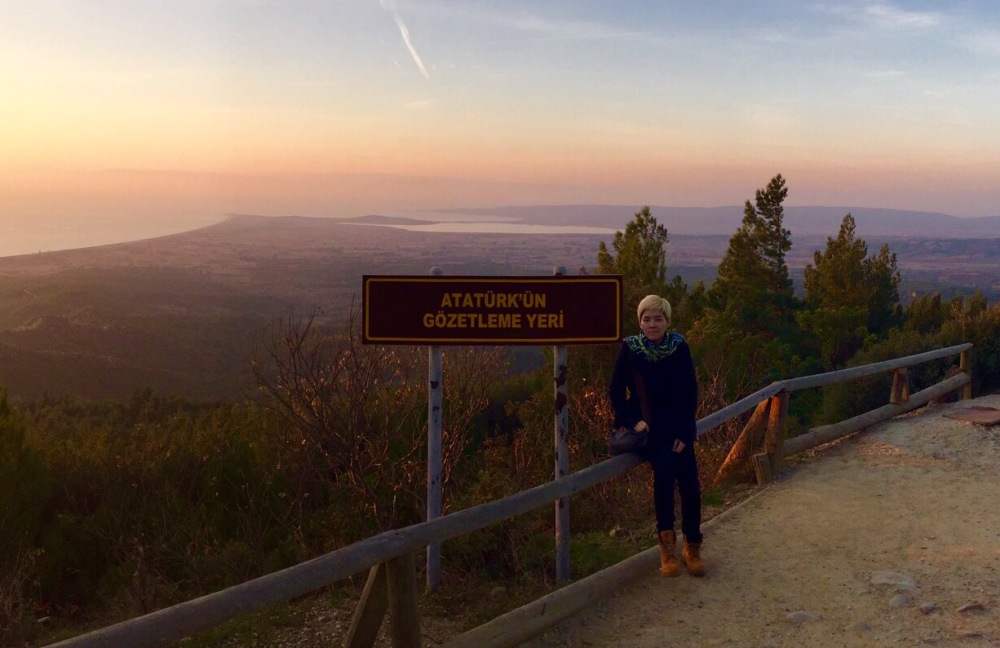 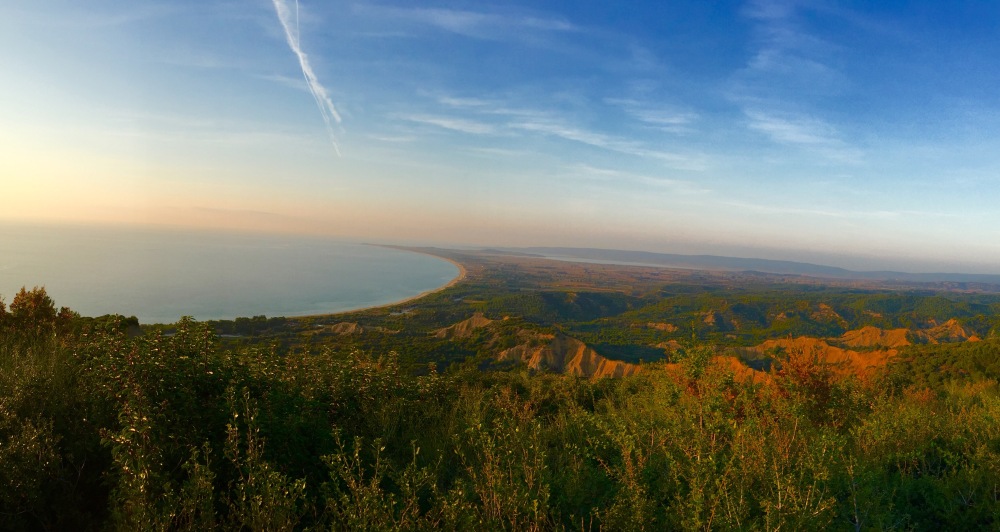 Is Gallipoli Battlefield worth visiting?

It’s a historical tour that will take you back in time through one of the most important battles of World War I. It’s all about the Gallipoli and the Anzacs (ANZAC was the name given to the Australian and New Zealand Army Corps soldiers who landed on the Gallipoli Peninsula in Turkey early on the morning of 25 April 1915 during the First World War (1914-1918).

So most probably you will see a lot of Australian and Kiwis here but frankly, I wouldn’t suggest this place for Asian if you’re not interested in this particular historical war.